Mr. Davis began his legal career as a law clerk for Chief Judge Sidney S. Eagles of the North Carolina Court of Appeals from 2001 to 2002.  He served as an Assistant District Attorney in Mecklenburg County from 2002 until 2006.  Since then, Mr. Davis has been in private practice and has conducted seminars on premises liability law and presented continuing legal education on North Carolina alcoholic beverage control law and dram shop litigation.

Mr. Davis was elected, in 2017, to serve on the Board of Education for Gaston County Schools.  His term runs until the end of 2022.  He is a member of First United Methodist Church in Belmont, NC, and serves as chair of the Safe Sanctuaries Committee.  He is a former Lay Delegate to the Annual Conference of Western North Carolina Conference and has served on Administrative Council, Finance Committee, and the Staff Parish Relations Committee.  Mr. Davis coached youth soccer and baseball for Belmont Parks and Recreation and the YMCA.  He is a former member of the Board of Directors for the Bethlehem Center of Charlotte.  Mr. Davis is an avid outdoorsman and enjoys hunting, fishing, camping, and water skiing. 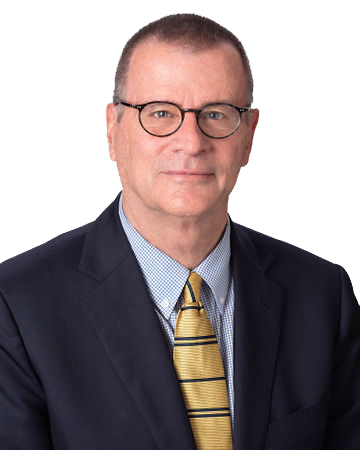